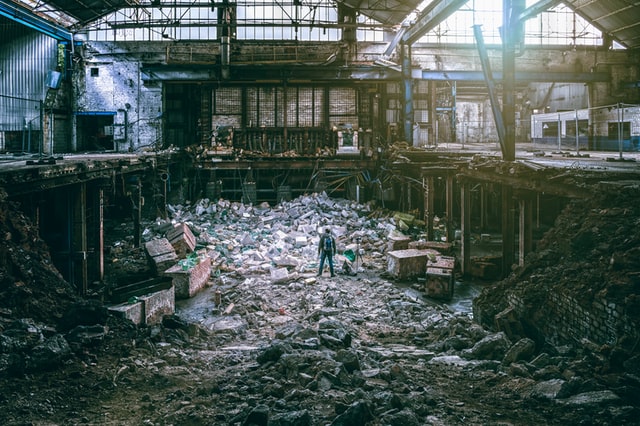 Friday evening in the summertime. We witness this scene. The live band, a trio with an acoustic guitar and a tambourine is singing “Respect”, the children are running around. Someone produces a beachball. In the sky over our heads, a corporate jet is gaining altitude. Business at the speed of Business.

Some might look at this scene and attribute this peaceful scene to the rewards of democracy. Some might say that this are the benefits of free enterprise, or a well-maintained capitalistic society. However, let us consider for a moment the nature of God’s grace. God’s grace is the outpouring of God’s love that can be with us in the best of times or even the worst of times.

Viktor Frankl, in his autobiography “Man’s Search for Meaning”, describes his experiences in the concentration camps during World War Two. He describes his psychological adjustment to the circumstances in very specific stages of mental and emotional states. He even goes on to describe how he and his colleagues found that somehow even the simplest things gave them happiness.

Frankl recalls one day, when he was sitting on a water shaft in the sunshine, and he felt happy. He was happy because he had been assigned a medical duty in the camp that day, this would mean he would not have to go on a work assignment, and he may survive a little longer. Viktor and his comrades faced the nearness of death daily. After the war Frankl wrote in his book: “I had wanted simply to convey to the reader by way of a concrete example, that life holds a potential meaning under any conditions, even the most miserable ones.”

Our own father, the late Rev W.F. McIntosh JR, used to quote in his sermons, a poem left by an anonymous author who was also in the Nazi concentration camps. These words were found on a wall in a cellar in the Cologne concentration camp:

I believe in the sun

even when it is not shining

And I believe in love

even when there’s no one there

But I believe in God

even when he is silent

I believe through any trial

there is always a way.

God brings us all His grace in even the worst of circumstances. As we look in the world today, especially in Afghanistan, Haiti,  and Louisiana we see people facing extremely tough situations, even life or death situations. We believe God has directed us to show compassion for our brothers and sisters in these tough times.

We are reminded here of the Good Samaritan. We are familiar with the lesson in this passage about taking care of our neighbors. But there is also a message here about God extending his Grace to everyone no matter their circumstance. Luke 10:33-35 (NIV) “But a Samaritan, as he traveled, came where the man was; and when he saw him, he took pity on him. He went to him and bandaged his wounds, pouring on oil and wine. Then he put the man on his own donkey, brought him to an inn and took care of him. The next day he took out two denarii and gave them to the innkeeper. ‘Look after him,’ he said, ‘and when I return, I will reimburse you for any extra expense you may have.’

We are called here to be active to help those we see in need right now. Contribute to organizations, and look for ways to assist. We also pray for the families of the U.S. Marines that lost their lives, or who were injured. We pray for a safe return from this mission for all of our military. And we pray for a safe passage for all of those who need to leave the country.

Do you need Prayer? Reach out to us at [email protected]

Was this message a blessing to you? Would you consider sharing it?