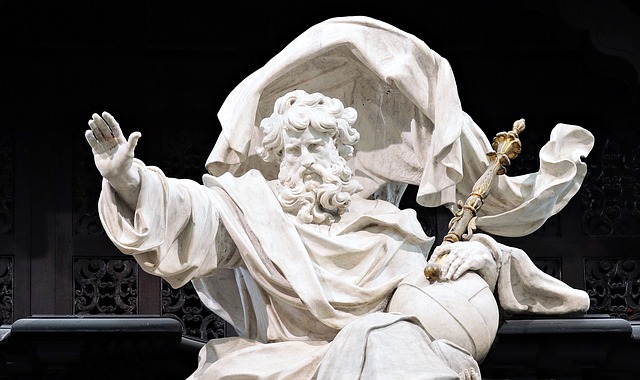 It was 1976. Stevie Wonder had just released his “Songs in the Key of Life” album. We took the album out of the Jacket, barely touching the edges and set the needle onto the edge of the record because we didn’t want to miss any music. We listened to the hiss of the album’s edge. Then the horns hit you…Ba Ba Ba Ba Bapa Bapa Badabap. The vocals are unmistakable.

“Music is and will always be…”What we see in the book of Acts is like that new album. Pentecost changed the world. Jesus commanded the disciples to stay in Jerusalem until they received the promise of the Father.

At Pentecost, the Holy Spirit came to them: “When the Feast of Pentecost came, they were all together in one place. Without warning there was a sound like a strong wind, gale force—no one could tell where it came from. It filled the whole building. Then, like a wildfire, the Holy Spirit spread through their ranks, and they started speaking in a number of different languages as the Spirit prompted them. There were many Jews staying in Jerusalem just then, devout pilgrims from all over the world. When they heard the sound, they came on the run. Then when they heard, one after another, their own mother tongues being spoken, they were thunderstruck. They couldn’t for the life of them figure out what was going on, and kept saying, “Aren’t these all Galileans? How come we’re hearing them talk in our various mother tongues? Parthians, Medes, and Elamites; Visitors from Mesopotamia, Judea, and Cappadocia, Pontus and Asia, Phrygia and Pamphylia, Egypt and the parts of Libya belonging to Cyrene; Immigrants from Rome, both Jews and proselytes; Even Cretans and Arabs! “They’re speaking our languages, describing God’s mighty works!” Acts‬ ‭2:1-11‬ ‭MSG‬‬

This is the new paradigm: God’s Spirit inside of God’s people. It is also significant to note that all of these disciples were from all over the world.

This is the world we live in now. God has empowered us to do His work and we are filled with the Spirit. God’s Kingdom is made up of people from all over the world. We cannot think of a more exciting time to be part of God’s family. We have the privilege to witness God’s works and God’s Word to the whole world. Just like those disciples in Jerusalem, we have received the promise of the Holy Spirit, we are living out God’s vision of a Spirit empowered church.

Will you consider joining us in our 8 week study of the book of Acts? Click here for the study materials

Email us at [email protected] 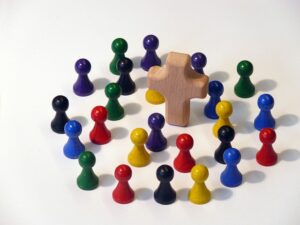